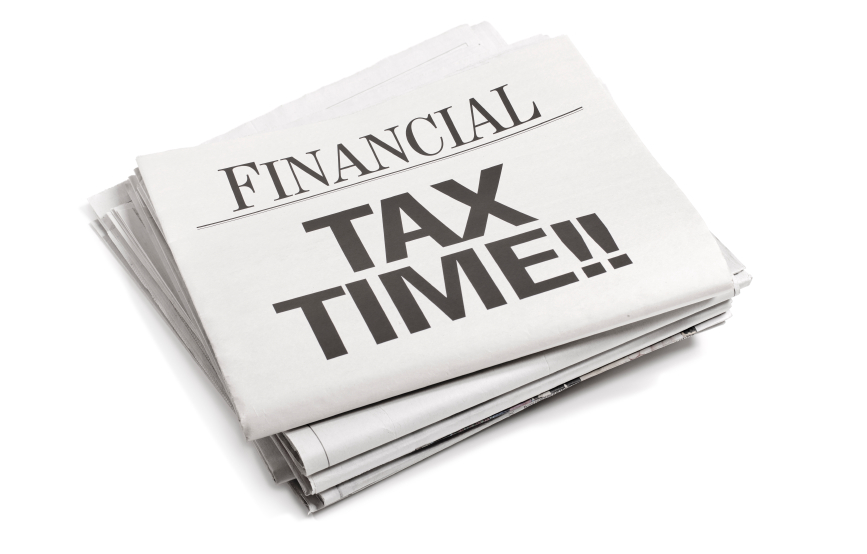 [/vc_column_text][/vc_column][vc_row][vc_column][vc_column_text]The Chancellor’s Summer Budget was a busy one, but not a good one if you happen to run your business through a company. From 6 April 2016 new rules mean you might have to pay extra tax on dividends you take from it. At first sight the new rules appear straightforward, but there’s more to them than meets the eye.
Current tax charges

To follow the changes you need to understand how the current system works. For 2015/16 and earlier years the taxable amount of a dividend is 10/9ths of the sum you receive. For example, if you draw a dividend from your company of £9,000, the taxable amount is £10,000. Also under current rules, if your income minus tax allowances and deductions is no more than the basic rate band (£31,785 for 2015/16), you don’t have to pay tax on dividends. But if it’s greater, tax at higher rates is payable on the excess.

From 6 April 2016 three changes apply to tax on dividends. The first is good news; thetax credit is abolished. That means the taxable amount of a £9,000 dividend is £9,000. The second change is also good news. The first £5,000 of dividends you receive will betax free. The bad news comes with the third change.

Better or worse off?

Whether you’ll be better or worse off under the new rules depends on the amount of dividends you receive. If in 2016/17 you receive dividends of:

Tip. Despite the new tax rates for 2016/17 you’ll still pay less tax and NI by taking dividends rather than salary, so there’s no need to change your profit extraction strategy.

Reproduced with the permission of Indicator – FL Memo Limited. For subscription information call 01233 653500